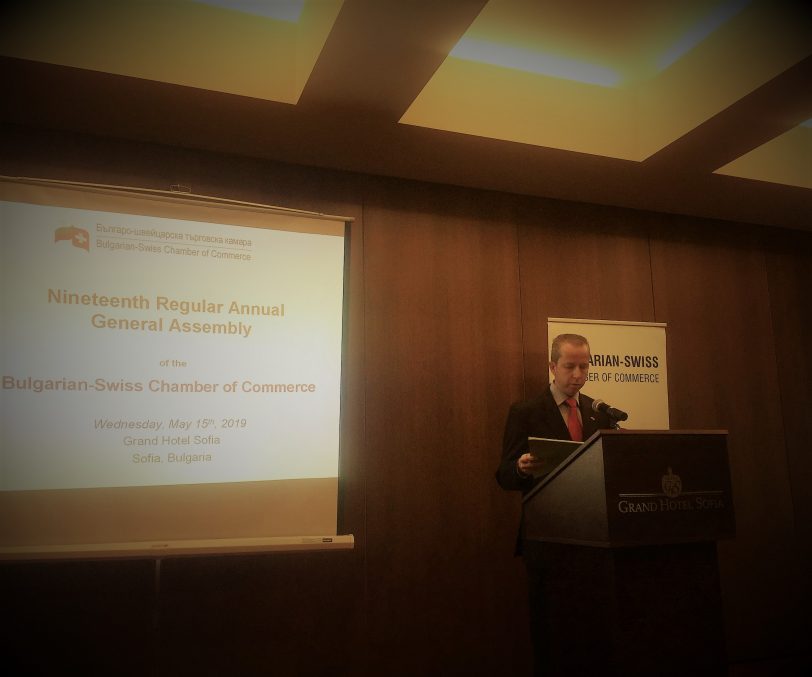 The Nineteenth Regular General Assembly of the Bulgarian-Swiss Chamber of Commerce (BSCC) was held on 15th May 2019 from 18:30 h. at Grand Hotel Sofia.

Mrs. Muriel Berset-Kohen, Ambassador of Confederation Switzerland in Bulgaria, and Mr. Boni Bonev, Chairman of the Managing Board (MB) of BSCC, addressed the BSCC members at the beginning.

The Assembly was chaired by Mr. Theodor Bojinov, Vice-chairman of BSCC MB. Mr. V. Radoynovski (elected as a Secretary to the General Assembly), together with Mr. B. Bonev, presented the Chamber’s Activity Report for 2018. Mr. Mirolyub Vutov (Mattig-Levercom Management – BSCC member), presented the 2018 Controlling Commission Report.

All reports have been approved by the BSCC members who also voted for a change of the address of the BSCC Head office.

The event ended with a networking cocktail. 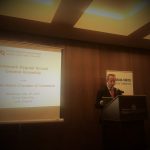 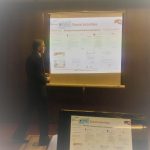 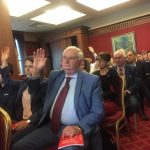 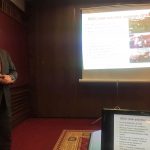 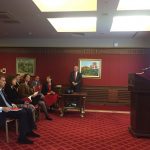 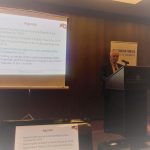 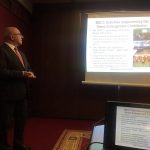 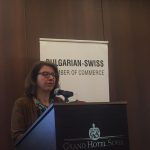 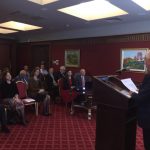 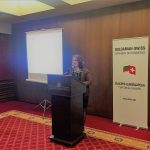 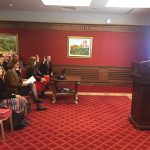 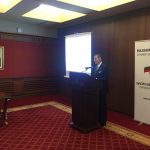