BSCC Partnership
*only in English
History
The Bulgarian-Swiss Chamber of Commerce was established at the end of 2004.

The history of the Chamber started back in 1994 when, on the initiative of Swiss and Bulgarian organizations and companies, the Bulgaria-Switzerland Business Club was established in Sofia. The purpose of the club was to improve the economic relations between both countries and the exchange of current information between members and interested circles. In 2004, due to the increased interest towards establishing business contacts and with the aim of assisting enterprises from both countries, the members of the Business Club took a decision to transform it. The Business Club was closed by a decision of the General Meeting and its members continued cooperating within the Chamber of Commerce.

Nowadays, the main objective of the Bulgarian-Swiss Chamber of Commerce is to assist and stimulate the economic and commercial relations between Bulgaria and Switzerland.

The organization is headquartered in Sofia and it offers information, contacts and services to its partners from both countries. Enterprises from all economic branches are members therein, such as producers and service suppliers, importers and exporters, big international companies, and middle and small enterprises. The Chamber abides by the interests of the Republic of Bulgaria and the Swiss Confederation and represents the economic interests of its members. 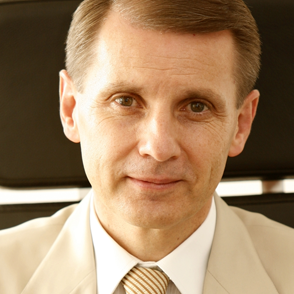 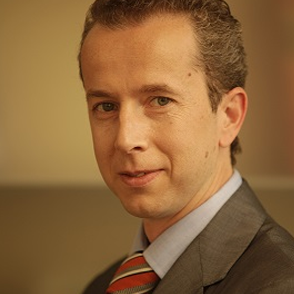