BSCC Partnership
*only in English
Third edition of SwiSSSoirée in Sofia 14.09.2017

In the framework of the “Swiss Days” (On 11.09.2017, H. E. Denis Knobel, ambassador of the Swiss Confederation in Bulgaria together with Mrs. Yordanka Fandakova, major of Sofia municipality have officially launched the Swiss Days in Sofia) under the slogan “Swiss – Bulgarian Partnerships for Nature and Innovation” was held the third edition of SwiSSSoirée in Sofia at Hilton Hotel, attended by over 300 guests – members of the BSCC, representatives of the diplomatic corps and state institutions. 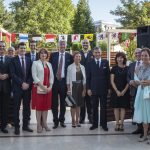 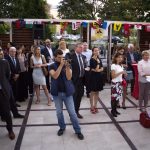 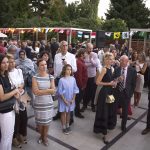 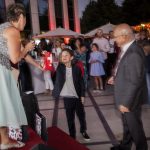 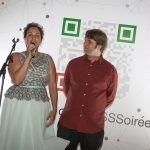 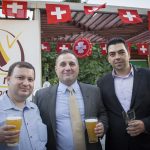 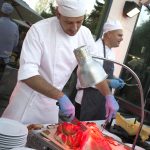 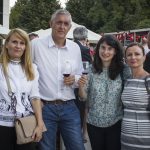 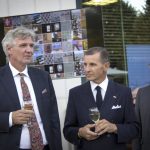 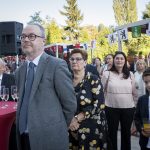 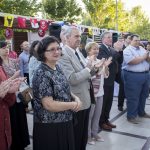 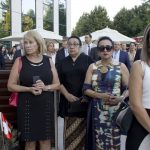 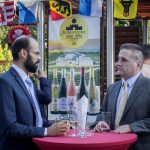 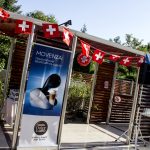 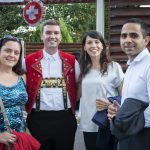 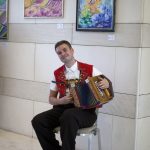 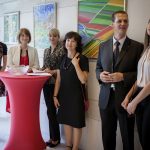 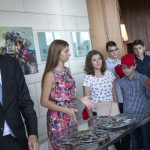 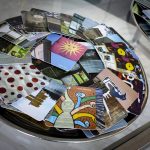 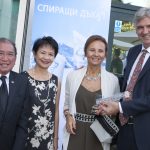 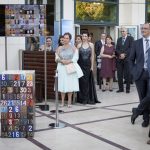 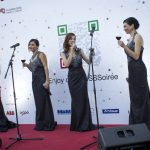 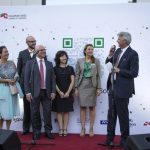