The regular monthly meeting of the BSCC in November was organised with the kind assistance of HE Ms. Regina Escher, Ambassador of the Swiss Confederation to Bulgaria. Ms. Escher was the host of the event and welcomed the members and the guests of the Chamber at her residence.

The meeting was attended by the Deputy Minister of Economy and Energy, Mr. Krasin Dimitrov, the Executive Director of the Invest Bulgaria Agency, Mr. Svetoslav Mladenov, as well as by representatives of the Shalom Organisation of the Jews in Bulgaria – Dr. Chavdar Elenkov and Dr. Aleksander Oskar.

Addresses to the visitors were presented by HE Ms. Escher, Mr. Boni Bonev – Chairman of the BSCC Managing Board, and by Deputy Minister Krasin Dimitrov.

After the official part, the attendees enjoyed the cocktail organised by the Swiss Embassy. 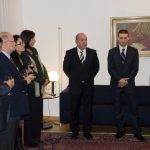 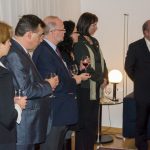 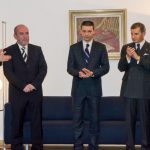 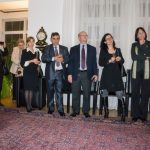 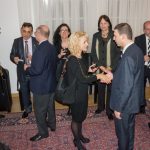 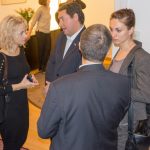 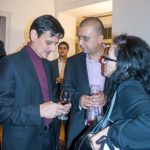 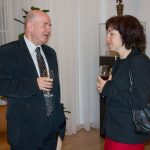 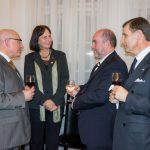 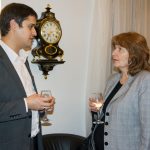 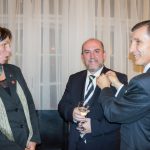 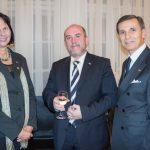 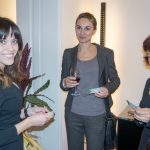