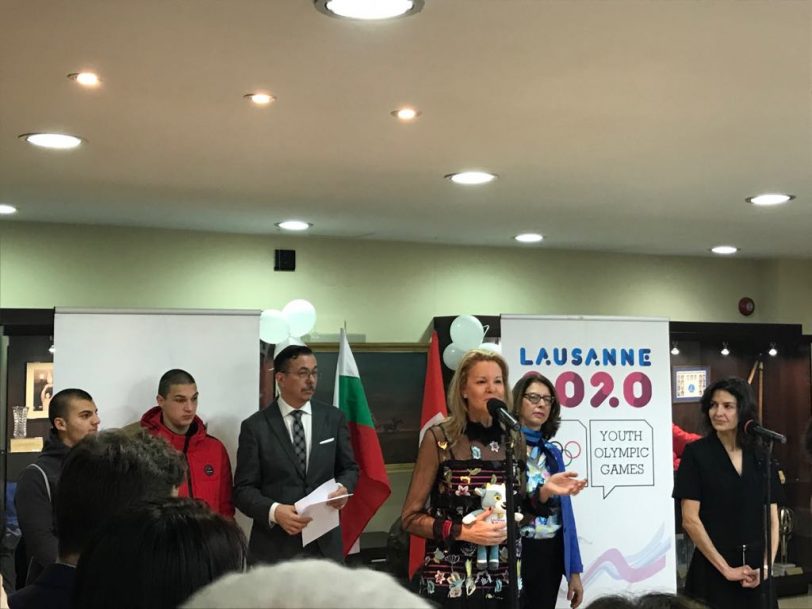 Ambassador Kohen recalled the strong and longstanding Bulgarian-Swiss relations in sport. In 1894, Louis Eyer, “the Swiss with the Bulgarian heart”, and several Swiss gymnastics teachers came to Bulgaria at the invitation of the then Ministry of education to lay the foundations of the modern sports and physical education in the newly independent country.

The Swiss Ambassador handed over Yodli, the Lausanne 2020 mascot, to Mrs Kostadinova; BOC President gave her in return the plush lion, the mascot every Bulgarian participant in Olympic Games receives with wishes for success.

Participating in the event to wish success to the young Bulgarian athletes was Veliko Velikov, Special Olympics Equestrian Champion of Bulgaria.

BSCC Board member Reto Seiler (Captain of the Bulgarian Curling Team) wrapped up the official part of the event with an inspiring speech wishing the Bulgarian athletes to bring back to their country “bronze, silver, gold and a little bit of Switzerland in their hearts“.

The third Winter Youth Olympic Games will take place in Lausanne, Switzerland from 9 to 22 January 2020, with 8 sports, 16 disciplines and 81 sporting events. 1,880 athletes from across the world will take part in the Games, including 18 young Bulgarians in 8 sports.

The event was broadly covered by the media. More information about the event can be found here. 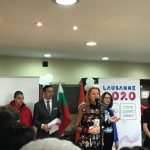 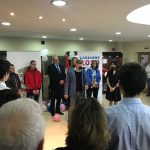 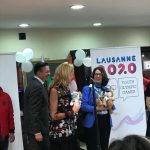 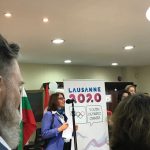 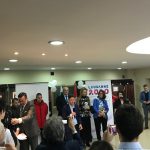