The first BSCC monthly meeting for 2014 was held at the renovated Radisson Blu Grand Hotel.

The purpose of the event was to present the new Chamber members who kindly provided financial support for its organisation. These were EY (Ernst & Young), TexAid – a Swiss company for collection and recycling of used textiles, DIM AVOCATS Law Firm and Gebrüder Weiss transport and logistics company.

The event took palce in the entirely new conference hall of the Radisson Blu Hotel. The hosts from the hotel had the opportunity to inform the attending members about the internal reconstruction of the hotel.

A cocktail followed the official part of the event where the BSCC members chatted over a glass of wine. 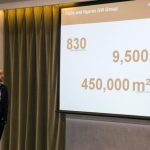 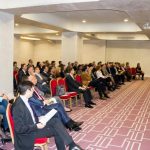 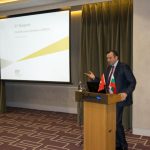 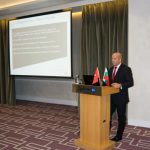 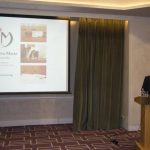 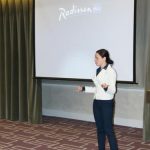 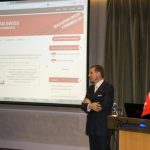 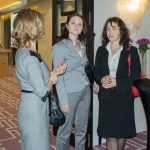 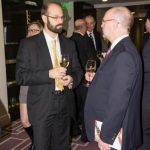 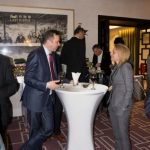