BSCC Partnership
*only in English
The Minister of Justice, Hristo Ivanov, and the President of the Supreme Court of Cassation, Lozan Panov – guests of honour to an event by the BSCC and the Swiss Embassy

At the invitation of the Ambassador of the Swiss Confederation to Bulgaria, HE Denis Knobel, and of the Chairman of the Managing Board of the BSCC, Mr. Boni Bonev, the Minister of Justice, Hristo Ivanov, and the President of the Supreme Court of Cassation, Lozan Panov, honoured the joint event of the Chamber and of the Swiss Embassy held on 11.11.2015 at the Sofia Balkan Hotel.

The event was attended also by the Vice-President of the National Assembly, Mr. Ivan Ivanov, and of the Ambassador of the Netherlands, Mr. Tom van Oorschot.

Minister Ivanov presented to the guests the efforts of the government in implementing the judicial reform while emphasizing on the importance of the prospective amendment of the Constitution and the Judiciary Act. In the second part of the meeting the honorary guests replied to the multiple questions by the attendees. 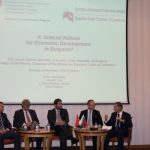 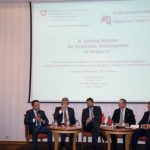 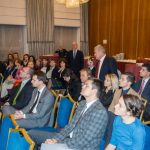 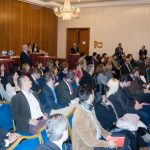 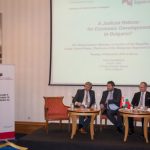 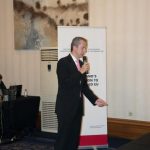 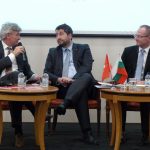 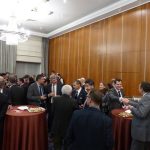