BSCC Partnership
*only in English
The Bulgarian-Swiss Chamber of Commerce held its regular monthly meeting on 07.11.2012

The regular monthly meeting of the BSCC in November was organised with the kind assistance of HE Ms. Regina Escher, Ambassador of the Swiss Confederation to Bulgaria. Ms. Escher was the host of the event and welcomed the members and the guests of the Chamber at her residence.

There was a great interest toward the event – it was attended by representatives of Bulgarian Institutions – the Presidency, Members of Parliament, of the central and local authorities.

Addresses to the visitors were presented by HE Ms. Escher, Mr. Boni Bonev – Chairman of the BSCC Managing Board, Ms. Silvia Hubenova – Member of Parliament and Chairperson of the Friendship group Bulgaria – Switzerland to the Bulgarian Parliament and Mr. Evgeni Angelov – Economic Advisor of the President of the Republic of Bulgaria.

The meeting was attended also by the Members of Parliament Ms. Katya Koleva and Mr. Antoniy Krastev, the Executive Director of the Invest Bulgaria Agency – Mr. Borislav Stefanov, the Deputy Mayor of Veliko Tarnovo – Ms. Snezhana Daneva, the Deputy Chairman of the Amalipe Centre – Ms. Teodora Krumova, the Executive Director of the National Children’s Network – Mr. Georgi Bogdanov and members of the Chamber. 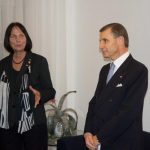 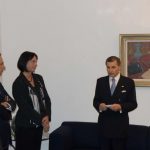 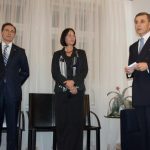 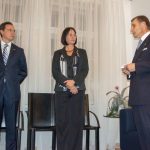 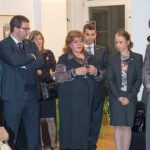 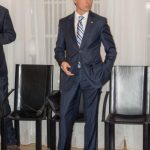