The 11th regular annual general assembly of the Bulgarian-Swiss Chamber of Commerce was held on 24 April 2012.

All items on the Agenda were put to the vote and approved by the General Assembly.

The meeting was attended also by HE Ms. Regina Escher, Ambassador of Switzerland to Bulgaria. 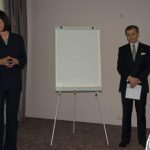 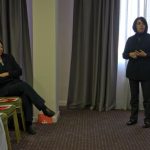 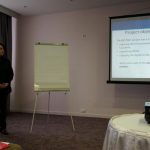 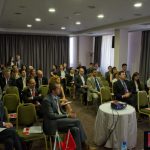 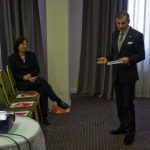 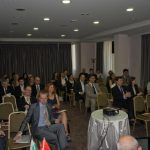 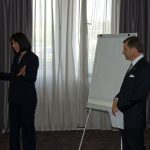 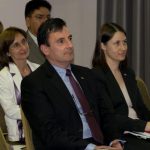 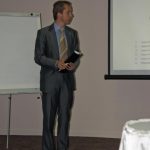 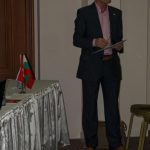 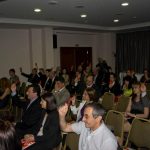 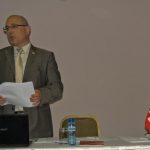 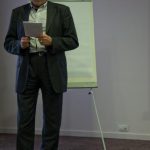 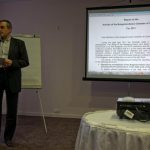 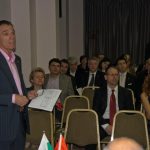 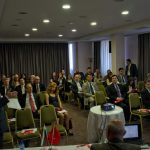 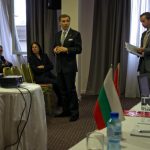 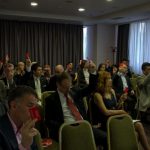