The 14th regular annual general assembly of the Bulgarian-Swiss Chamber of Commerce was held on 19 May 2015.

The Agenda of the meeting included discussion and approval of the annual financial report and the activity report of the Chamber, approval of the report by the Supervising Commission, election of a Management Board, as well as adoption of budget and main activities of the Chamber for 2015.

The General Assembly proposed that the current Managing Board be re-elected for another term. This proposal was adopted unanimously by the attending members.

All the other items on the Agenda were put to the vote and approved by the General Assembly.

The meeting was attended also by HE Mr. Denis Knobel, Ambassador of Switzerland to Bulgaria. 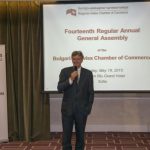 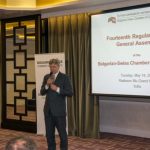 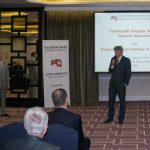 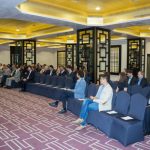 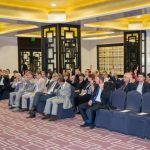 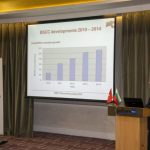 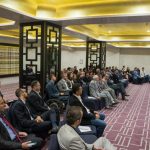 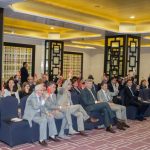 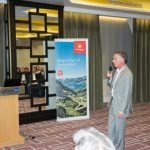