The online event “The Impact of Artificial Intelligence on Our Society” was held on November 20, 2020,. The event was organized by the Swiss Embassy in Bulgaria, together with the Konrad Adenauer Foundation and the Bulgarian Academy of Sciences.

The event was open to the general public, but also to scientists and researchers, industry and business representatives, journalists.

The event was opened by Thorsten Geissler, Director of the Konrad Adenauer Foundation, Office in Bulgaria, Muriel Berset Kohen, Ambassador of Switzerland to Bulgaria and the President of the Bulgarian Academy of Sciences Prof. Julian Rewalski. At the beginning  of the event, addresses were given by the Deputy Prime Minister of Bulgaria Mr. Tomislav Donchev and the European Commissioner for Innovation, Research, Culture, Education and Youth – Mrs. Maria Gabriel.

The event can be viewed on the Facebook page of the Swiss Embassy in Bulgaria. 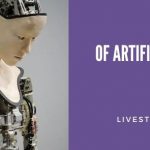 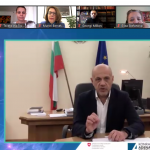 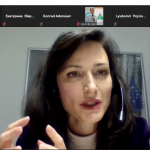 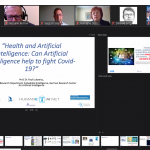 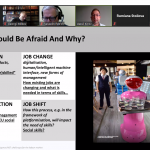 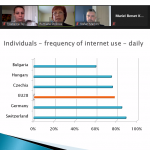 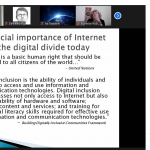 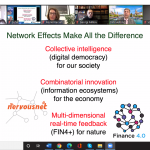 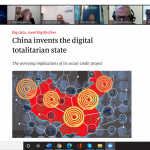 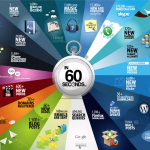