On 15 June 2012, at the invitation of the Mayor of Veliko Tarnovo, Mr. Daniel Panov, the Yantra Grand Hotel in Veliko Tarnovo hosted a meeting of the Bulgarian-Swiss Chamber of Commerce (BSCC) and companies from the region.

The purpose of the meeting was to extend the opportunities for joint initiatives and contacts between the BSCC members, other Swiss companies and the business and civil community from the region of Veliko Tarnovo.

In addition to the Mayor of the Municipality of Veliko Tarnovo, Mr. Daniel Panov, the meeting was attended also by HE, the Ambassador of the Swiss Confederation to Bulgaria, Ms. Regina Escher, and Members of Parliament from the Bulgaria – Switzerland friendship group. Of all 48 participants, 25 were representatives of the local business and civil organisations.

Mr. Daniel Panov and HE Ms. Regina Escher delivered official addresses. The Chairman of the BSCC, Mr. Boni Bonev and the Head of the BSCC Secretariat, Mr. Vassil Radoynovski presented the history, organisation and activities of the BSCC.

The guests were treated with the wines of two local wineries – LOVICO SUHINDOL and HOTULBUNAR – sponsors of the event, and after that everybody enjoyed the audio-visual Tsarevgrad Tarnov Sound and Light Show organised by the Municipality of Veliko Tarnovo especially for the occasion. 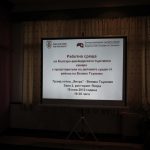 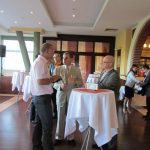 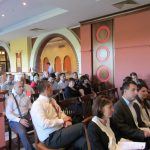 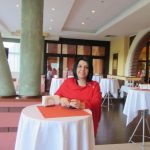 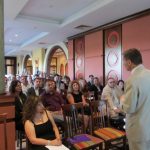 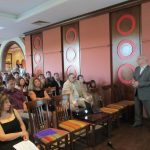 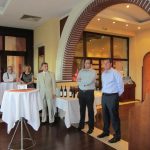 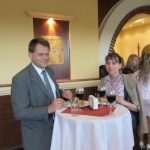 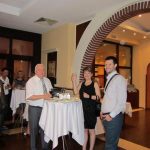 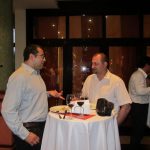 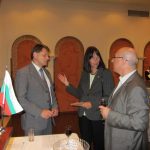 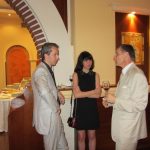 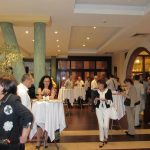