15.12.2014, the Bulgarian-Swiss Chamber of Commerce celebrated its 10th anniversary at the Christmas Party held at the Best Western Expo Hotel, Sofia.

The event was attended by the new ambassador of the Swiss Confederation, members of the Chamber and guests.

The accent of the gathering was the performance by the young musicians from the National School of Music “Lyubomir Pipkov” and their teacher Stanislav Pochekanski. The charity cause this year was dedicated to these young performers and fund-raising was organised to support their participation in master classes and concerts at the Music Campus Balchik 2015. 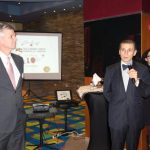 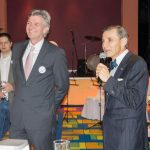 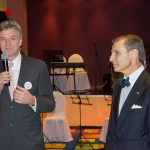 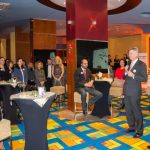 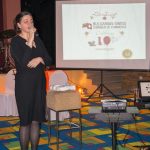 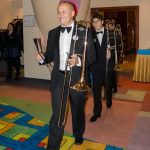 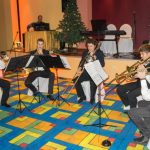 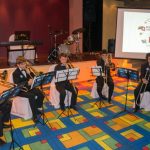 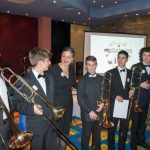 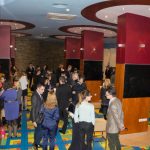 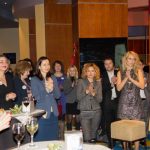 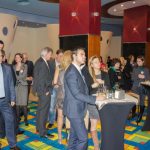